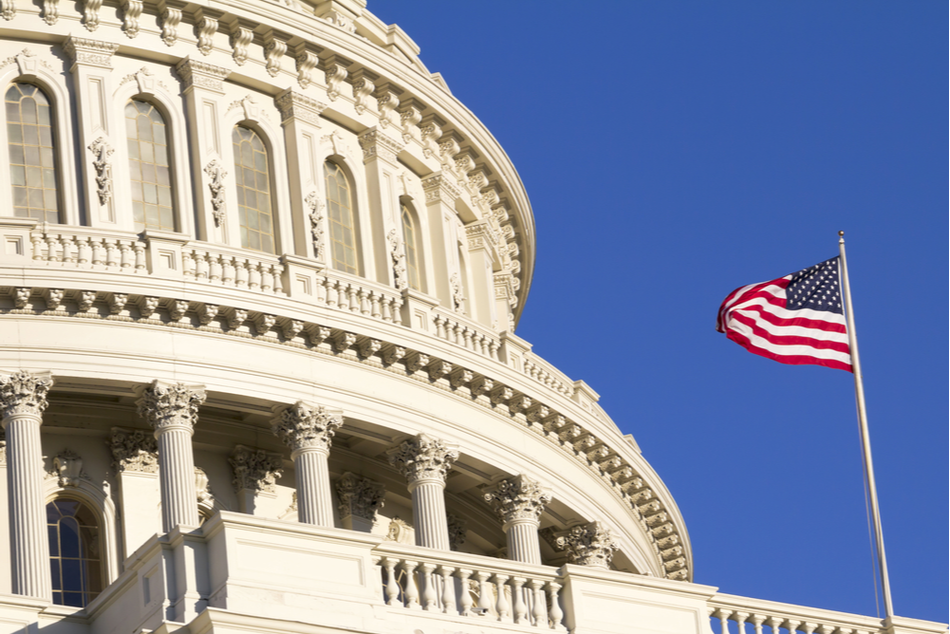 On March 3, 2022, a group of bipartisan Senators once again pleaded with Congress leadership to restore the full and immediate R&D expensing and increase tax benefits through small business incentives.

In recent months, accounting firms, tax practitioners, lobbyists, and corporations have sought the help of Congress to address their concerns about recent changes to the treatment of amortizing R&D expenses. The concerns revolve around the change in the Tax Cuts and Jobs Act (TCJA) of 2017 that takes effect this year.

Historically, companies could take the deduction and expense their R&D spending immediately, whereas under the changes with TCJA, companies are required to capitalize and amortize their R&D expenses over five years, or fifteen years if the expenses occurred internationally. In addition, all software development costs must be deemed in accordance with Section 174 and included in the amortization requirement.  For many, this will impact the quarterly estimated taxes or annual effective tax rate (AETR) estimates, with the full ramification impacting state taxes and other federal considerations. Several top CEOs  from companies including Intel, AT&T, 3M and Raytheon Technologies Corp. have also sent similar letters warning of the consequences if expensing isn’t restored by the end of the first quarter, including deceleration of innovation efforts.

Research and development tax incentives have consistently been a proven strategy to help U.S. companies compete on a global basis. Competitive tax rules with respect to R&D also helps the U.S. remain a good country in which to conduct business. However, this provision of the TCJA could result in companies reconsidering where to operate, potentially engaging in less U.S. based research and, therefore, reducing the nation’s competitiveness compared to other countries around the world.

As a result of these growing concerns and companies’ calls for action, a group of senators, including members from both parties, have been encouraging leaders to reevaluate the treatment of these expenses. One of the acts, The Build Back Better act, which was going to delay the implementation date to 2026, is currently stalled in the Senate. However, Congress members are still hopeful that they may be able to carve out this tax aspect to other bills or make a retroactive change later in the year.

For senators on both sides of the political aisle, reversing this portion of the tax act is a top priority to continue to support and protect American jobs, investment, and innovation within the nation.

Based on the desire to promote innovation within the nation, rather than stall it, many are hopeful that a resolution will be made to delay amortizing R&D Expenses. The big question is when.

If you have questions on how these changes will affect your business, we invite you to get in-touch with one of our skilled Tax Engineers to learn more and get your business in the best position possible.