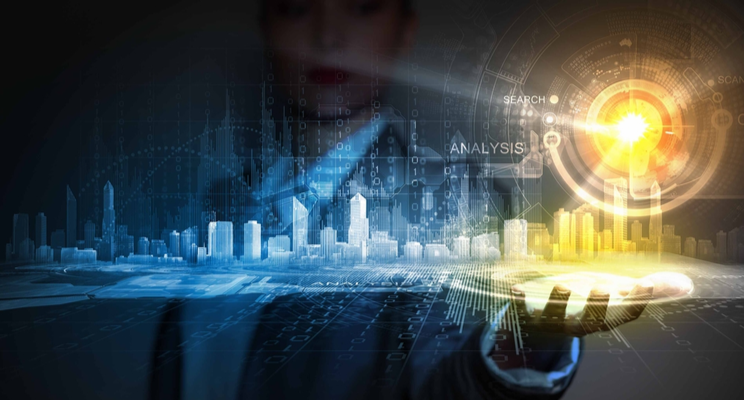 The United States no longer leads the way in many industries of the modern economy. We have lost ground against many other countries, as many of our allies and trading partners are surpassing us.  As we emerge from this unprecedented global pandemic, it’s more important than ever to establish a plan to continue to grow the U.S. economy by encouraging innovation.

We were one of the first countries to establish an R&D Tax Credit back in 1981. Up until the mid-1990s we still had the most generous R&D tax incentive in the world. Fast forwarding to today, we have lost so much ground against the other OECD nations that the US now ranks 24th in terms of incentive generosity. Other nations are currently beating us at our own game. China’s R&D tax subsidy is nearly 3 times more generous than America’s.

There is a very strong case for not only maintaining the R&D Tax Credit in the US but expanding and enhancing it.  Our federal leaders understand providing incentives to encourage innovation through research and development is a proven strategy to help US companies compete on a global scale. It encourages economic growth, increases national security, and ultimately, creates well-paying jobs. Senators have recently been joined by industry alliances to support and lobby for enhanced policy changes to the Research Tax Credit.

Speaking on the Senate floor on August 10, 2021, Sen. Todd Young (R-Ind) said, “Now, more than ever, we must find bipartisan solutions to stimulate our economy, get Americans back to work, and ensure we maintain our position on the world stage as the leader in scientific and technological innovation.”

“Both sides of the aisle agree that doubling the R&D tax credit is a commonsense step that will help strengthen our economy and support small businesses,” Hassan said in a statement on August 11, 2021. “I have been working with my Republican colleagues for years to get this done, and I was glad that Republicans and Democrats alike joined me and Senator Young in supporting this bipartisan amendment so that we could get it into the budget resolution.”

This isn’t the first proposal to improve the economic recovery and drive innovation and research in the United States. President Joe Biden’s American Jobs Plan also intends to expand the R&D Tax Credit. The American Innovation and Jobs Act, in combination with the American Innovation and R&D Competitiveness Act, will result in a number of improvements and enhancements to the credit. In fact, there have been a number of proposed legislations over the past 18 months, many of which were brought forward by Sens. Hassan and Young.

This could result in the following changes:

It is anticipated that discussions about these changes won’t likely happen until the fall of this year. Congress has been occupied with the economic recovery from the pandemic and providing support for individuals during this time, but considerations for corporations will come before the end of the year and the 2022 looming deadline for the amortization of R&D expenses.

Subscribe to the DST Advisory Group Newsletter to keep apprised of news related to the R&D Tax Credit.